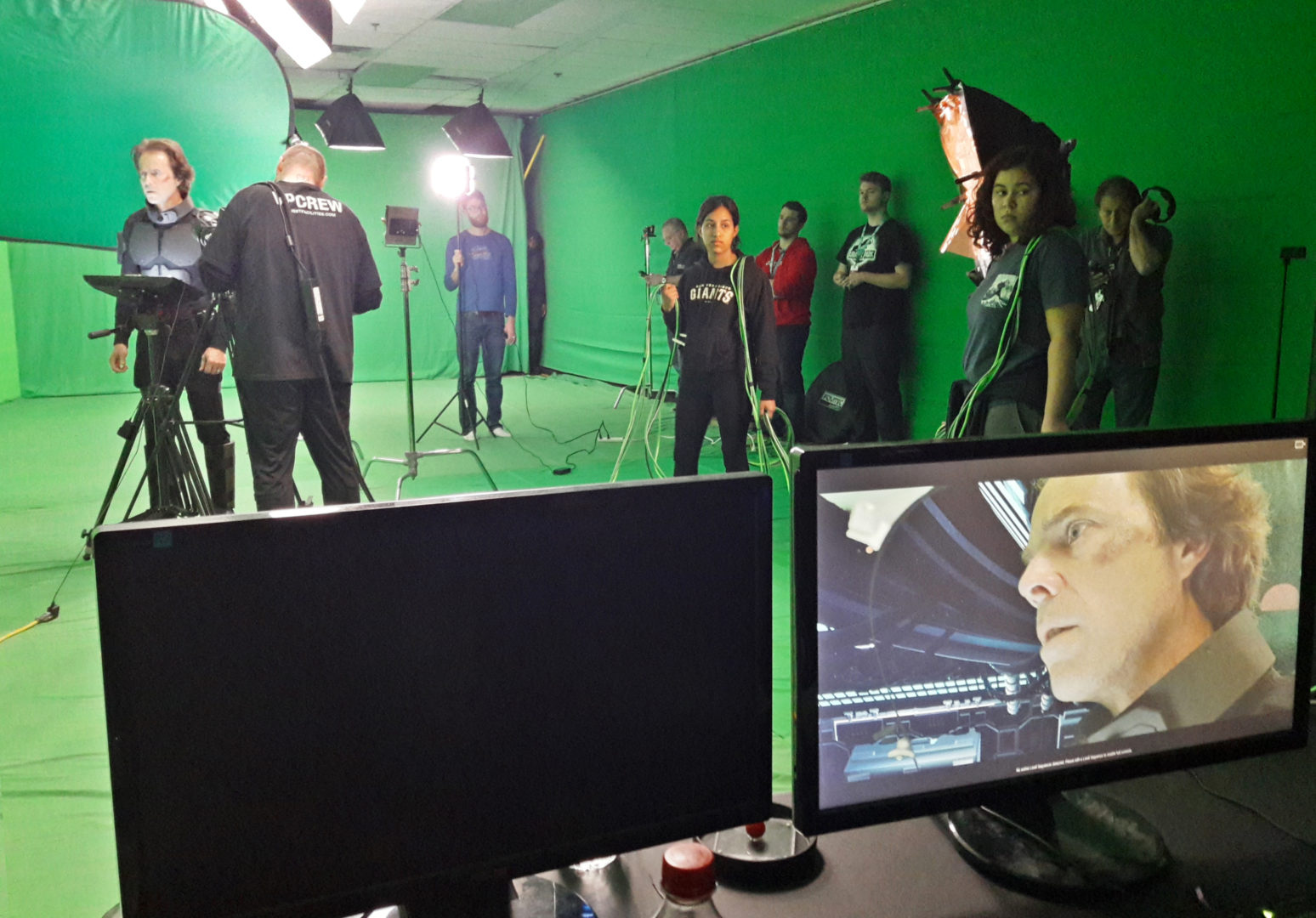 Experts with Epic Games, a company innovating with these technologies, which include the Unreal Engine game engine used in popular games like Fortnite, worked with DAVE School’s film visual effects and immersive technologies production students on various techniques to master Real-Time, In-Camera VFX. Orlando’s Dr. Phillips High School Film Production Magnet Program students were invited to meet the Epic Games crew and had a chance to try Real-Time as well.

“Real-Time gives DAVE School students a tremendous advantage,” said Louis Cataldi, Epic Games’ Global Education Evangelist. “There aren’t many schools in the world teaching this technology right now, yet there’s already an enormous demand in Hollywood for people who know how to use it. We are constantly getting requests for skilled people from production companies.”

Real-Time, In-Camera visual effects technology can save filmmakers lots of time and money in post-production because it eliminates the guesswork in replacing green screenshots’ desired background in the postproduction phase, a process that can be lengthy and costly. With Real-Time, images are created within the green screen scene in ‘real-time’ and are filmed together with the actors in the foreground. The Lion King and The Mandalorian, are two recent productions that incorporated this technology. 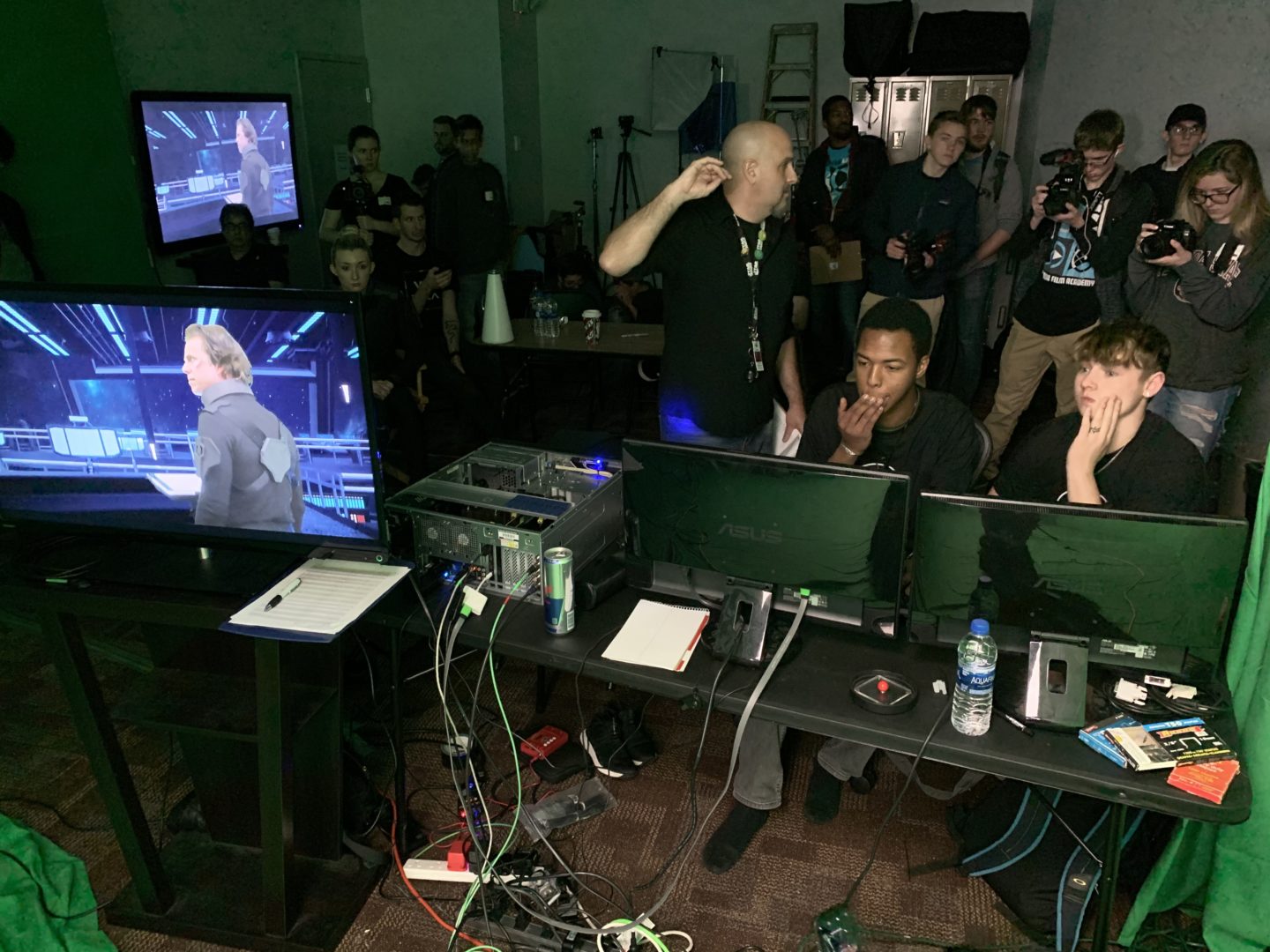 “There is no better way to mark two decades of teaching the most advanced techniques in filmmaking, visual effects, game and immersive technologies than making Real-Time available to our students,” said DAVE School Academic Director Jon Gress. “Technology evolves rapidly and the only way our students will continue to be the best in the industry is if we make the newest and latest tools and cutting edge techniques available to them. We have been committed this for 20 years and will continue to empower our students to be successful in the film, VFX, game, simulation, and new immersive technologies industries.”

For more information on our Visual Effects and Game Production programs.

The Digital Animation & Visual Effects (DAVE) School was founded on June 8, 2000. It is a multi-award-winning
school including over 10 Emmys and Telly awards combined. Students come from all over the world as DAVE School is an industry destination founded by industry executives in the year 2000 to close the talent gap between the expertise needed in the industry which was lacking the skill set and studio experience.

The DAVE School is an academic unit of NUC University (NUC), which is accredited by the Middle States Commission on Higher Education, 3624 Market Street, Philadelphia, PA 19104. (267-284-5000) www.msche.org. NUC’s NUC University – IBC Technical Division (NUC-IBC), Florida Technical College (FTC), and The Digital Animation & Visual Effects School (The DAVE School) are included in this accreditation. The MSCHE is an institutional accrediting agency recognized by the U.S. Secretary of Education and the Council for Higher Education Accreditation (CHEA).